“I assumed I followed a puppy, then again daily it becomes clearer that she was once followed via my donkey.”

A one-year-old Anatolian Shepherd named Kolima was once born with wobbler syndrome, a spinal scenario that creates it painful to stand. 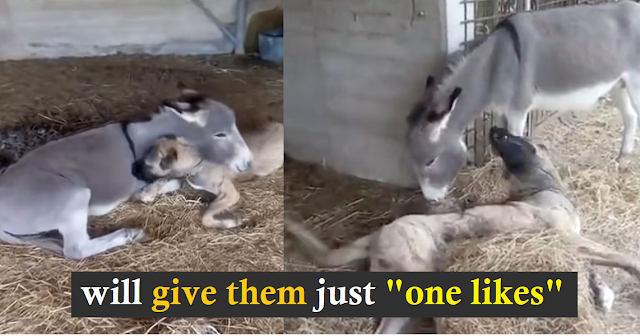 Since she has received to spend a large number of the day crouching or lying, she’s going to’t run and play regularly because of the other canine do. 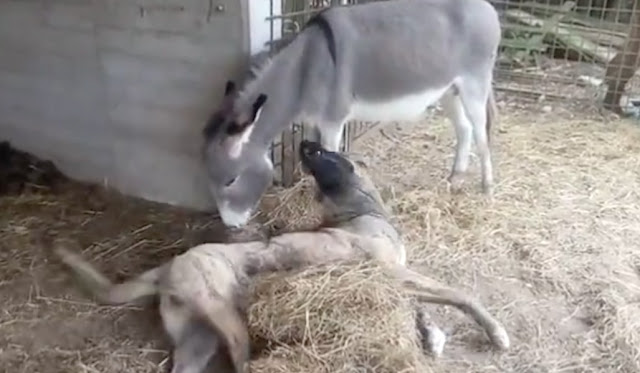 Then again thankfully, she features a buddy to go back to her: a six-year-old donkey named Paolo. Check out their lovely courting underneath. 🙂 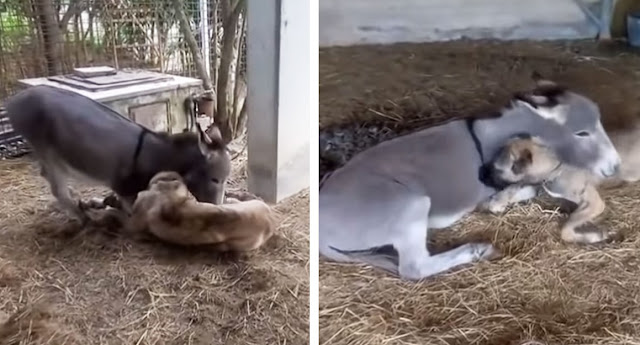 “I assumed I followed a puppy,” the owner said. “Then again an afternoon It becomes clearer that she was once followed via my donkey.”